BUSINESS OF THE WEEK: 7OCEAN PEOPLE AS

Greatest on project resources and engineers for hire to Norwegian maritime industry.

7ocean People in Ålesund is Norway's largest competence center for the hire of maritime engineers. They sit on a base of 750 skilled and experienced in negeniors in 36 different disciplines .  They can help companies in the marine industries with maritime engineers in projects lasting from six months to several years.

- Our hired engineers have it necessary e special expertise that our customers need to be able to deliver to their customers again. We can provide the companies in the maritime cluster with available expertise and set up teams in a short time, "said Knut-Arild Emblem, entrepreneur and chairman of 7ocean People.

7ocean People became an independent company in 2010. Shipyard, subcontractors and equipment suppliers in the maritime cluster at Sunnmøre have been the largest customer group.  80% are local customers

The directional idea is to deliver competence to the client / companies for a project for a period and give them the flexibility required by varying workload. Customers can complete their project without having to go to employment, as well as gain access to specialized expertise

"There are more and more companies that have 2/3 of their staff with their own engineers and 1/3 with consultants from such competence centers as 7ocean People," says general manager Jorid Sunde.

The engineers receive safety and continuity that they are permanently employed in 7ocean People.  Today, the team in 7ocean People meets by engineers from both Norway, Poland, Croatia , India and the Netherlands.  In the transition many companies now have, they often need new skills to complete the project . For example, it's completely different for the yards to install an offshore vessel than a cruise ship.

7ocean People has in its staff maritime engineers in design, 3D modeling, steel and structure, analysis, machine, pipes, HVAC, automation, interior design, electrical, hydraulics and project management.  The company aims to be a total supplier to the customer. They have partners and can ever    also own external project support team at VR, design and engineering packages within electro.

Like all others, 7ocean People also saw the decline in the market from 2014 to 2016. The number of employees, who were mostly 40 , fell within a period of two years to only eight employees.  Now they are back in growth mode with 17 engineers and 3½ in the administration at Moa in Ålesund.  Most engineers are local, but there are also other's increase and some from Poland, the Netherlands, India o g Croatia.
‍

"We have great faith in the company and what we can offer the market". Customers see the value of hiring specialists, both from the local area and beyond our borders.  Greater demands on delivery, prices and quality mean that the customer again requires subcontractors to perform projects at the right time and price.  Here we are a skilled supplier and have had close to 95% delivery score on the job specifications requests we have received, says sales manager Ronny Eidsvik. 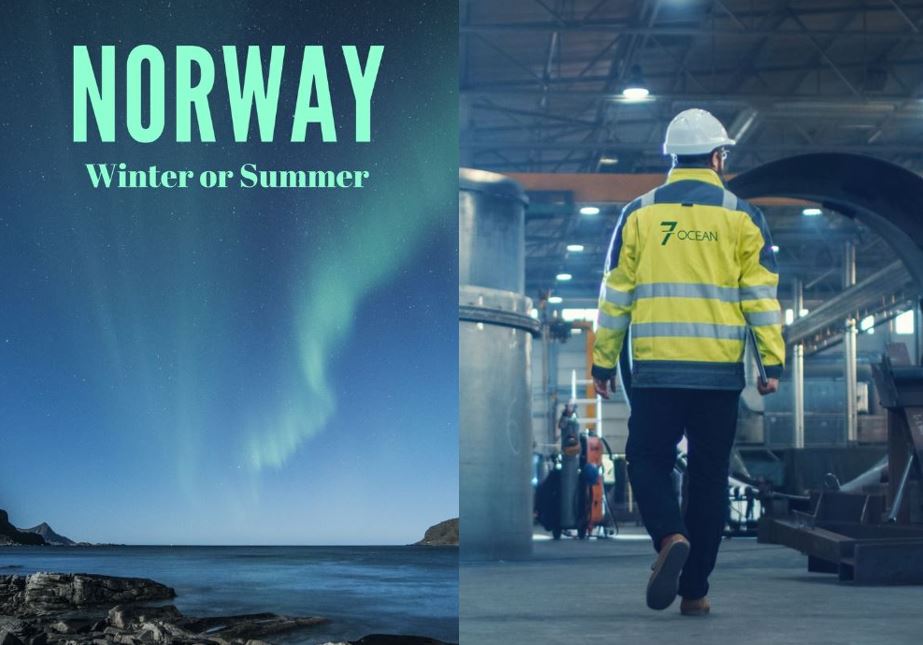 Dear employees, partners and customers. Wish you all a really nice summertime 2021! We look forward to continue our cooperation, and to develop this further. Take care, stay safe, and then we see you again quite soon. 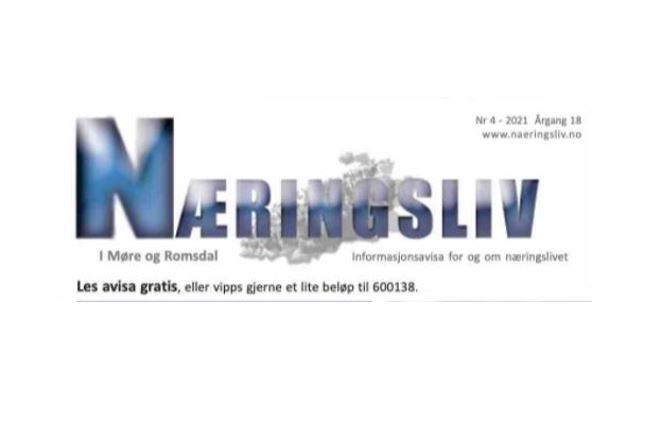 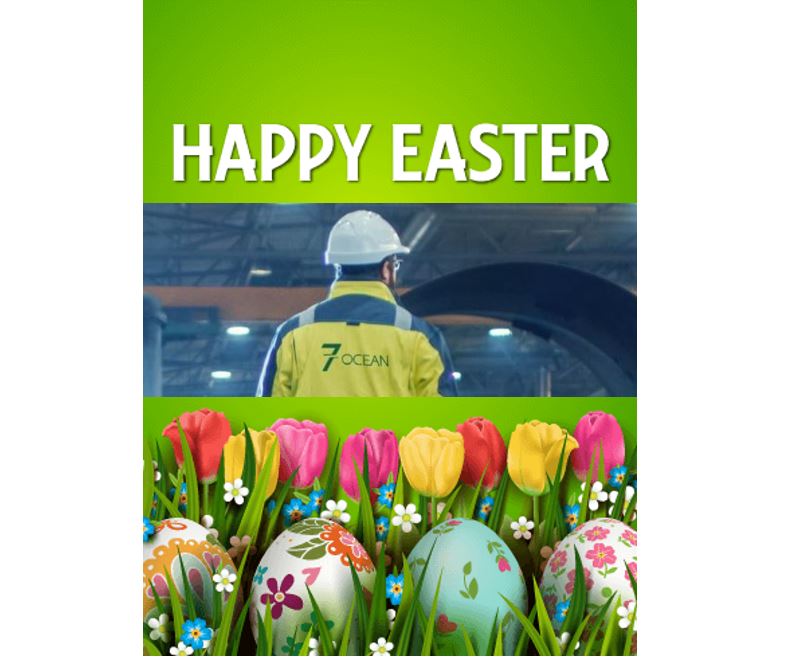 To all our fantastic and trustful customers, skilled employees & candidates, we look forward to continue developing our good cooperation! 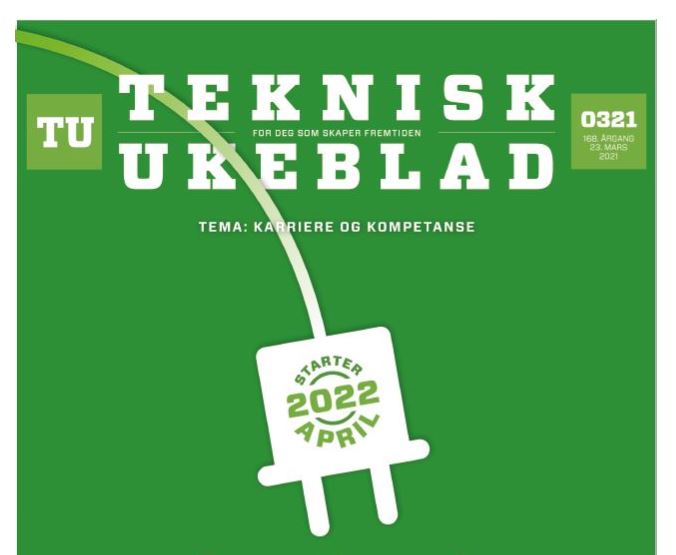 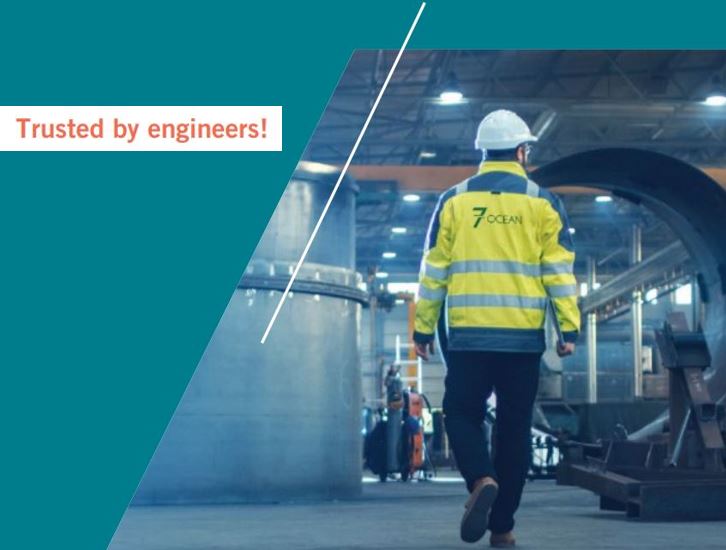 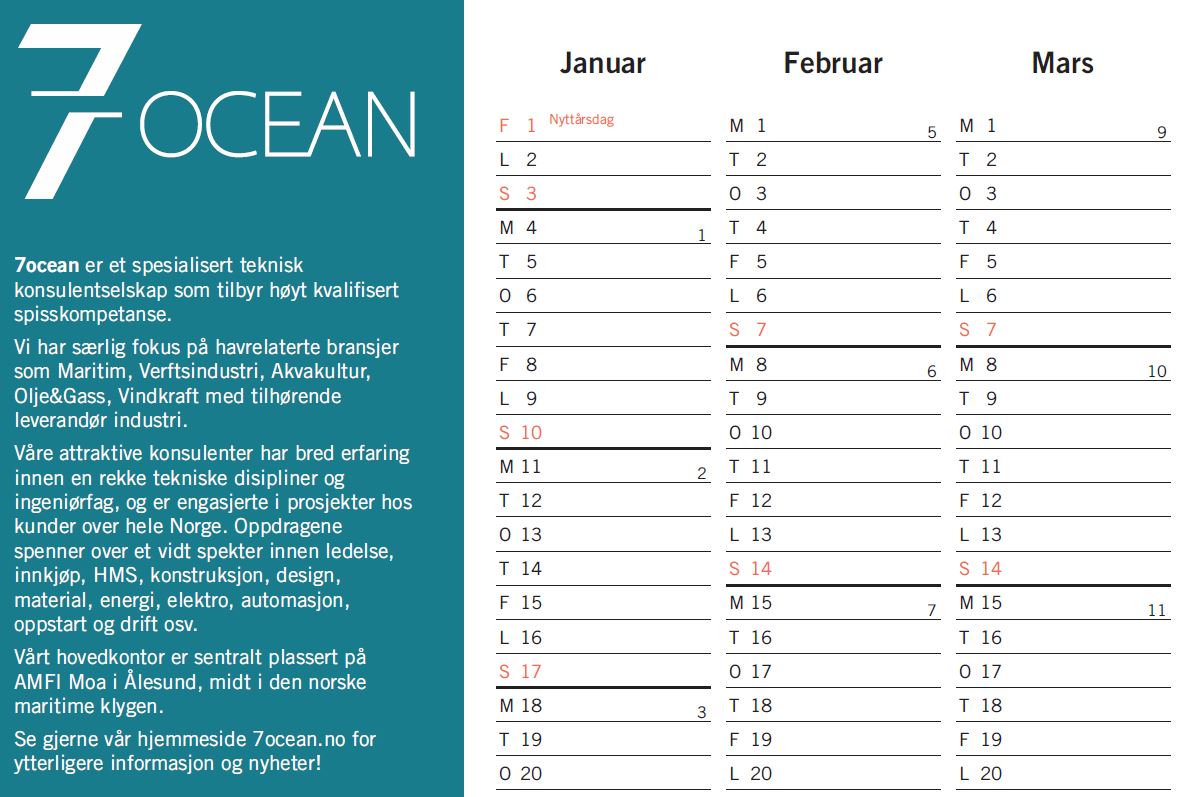 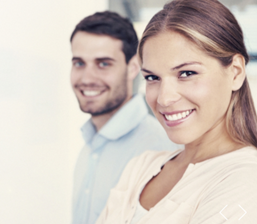 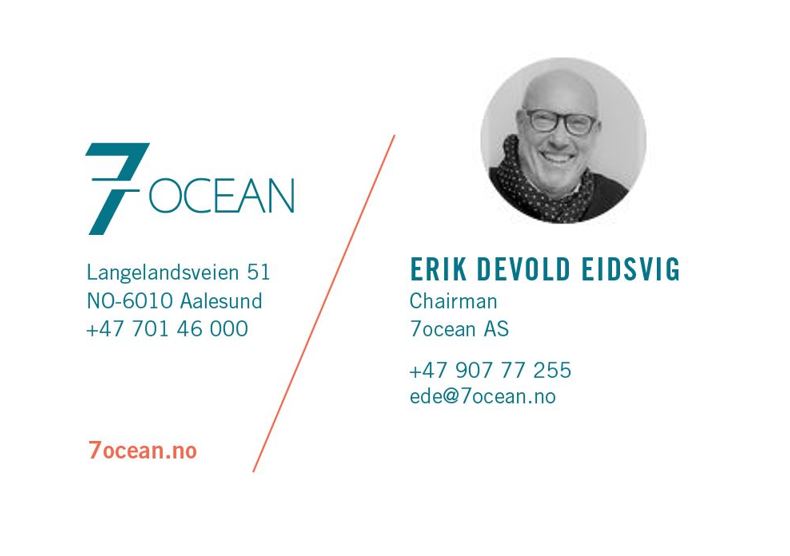 We are delighted to welcome Mr Erik Devold Eidsvig in our 7ocean Team! 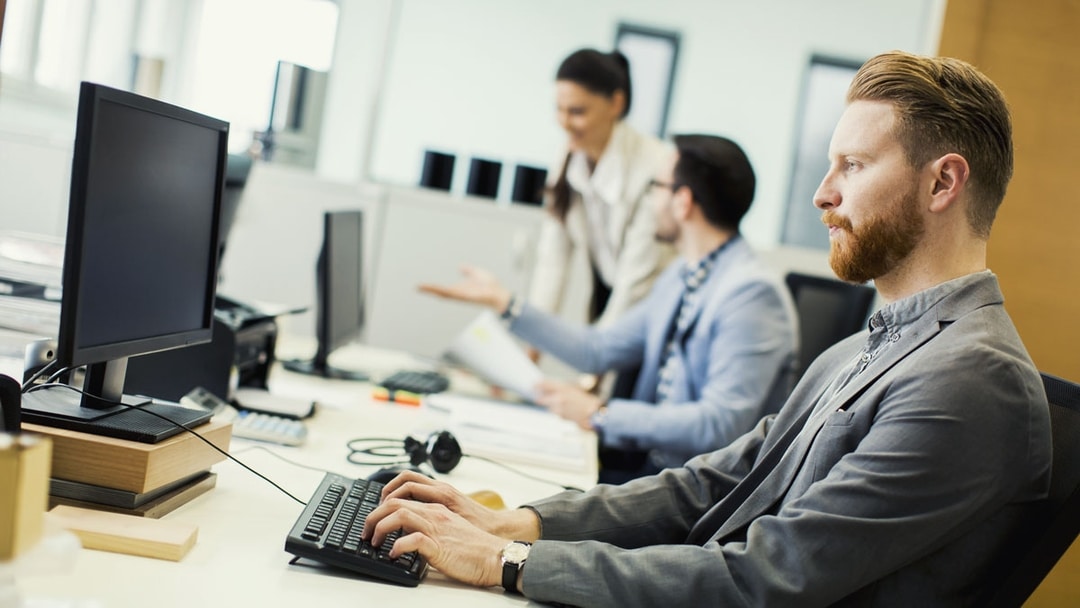 Please contact us for even more vacancies and interesting projects! 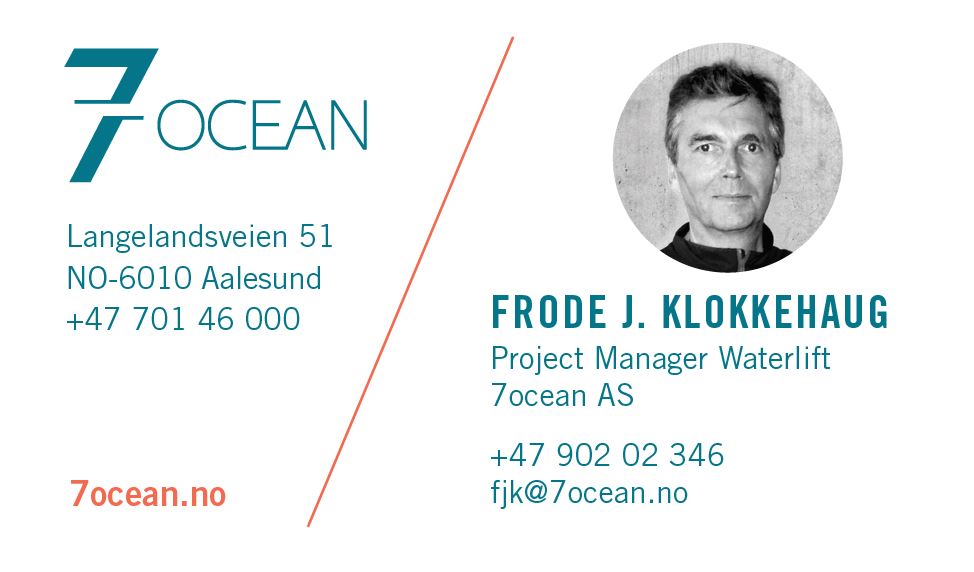 We are delighted to welcome Mr Frode J. Klokkehaug in our 7ocean Team! 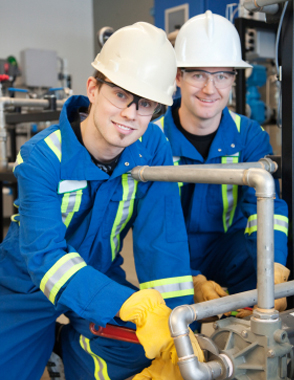 A tip for all with technical interests: Visit and follow the 7ocean homepage for attractive updates! 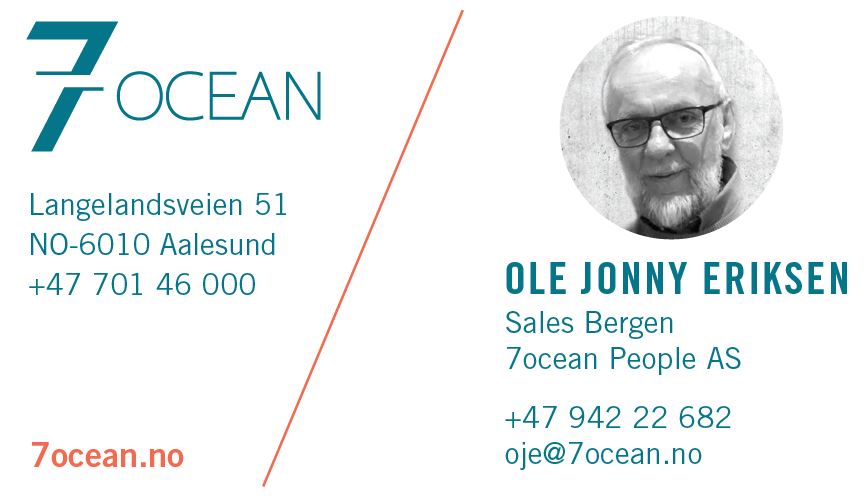 We are delighted to welcome Mr Ole Jonny Eriksen in our 7ocean Team for Sales with address Bergen. 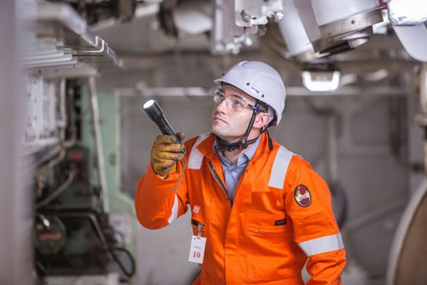 Several new vacancies are now open for applyment. This is attractive positions based on our customers, where actual candidates thrive on varied work tasks and see every challenge as an opportunity, in an interdisciplinary environment, where no projects are similar. 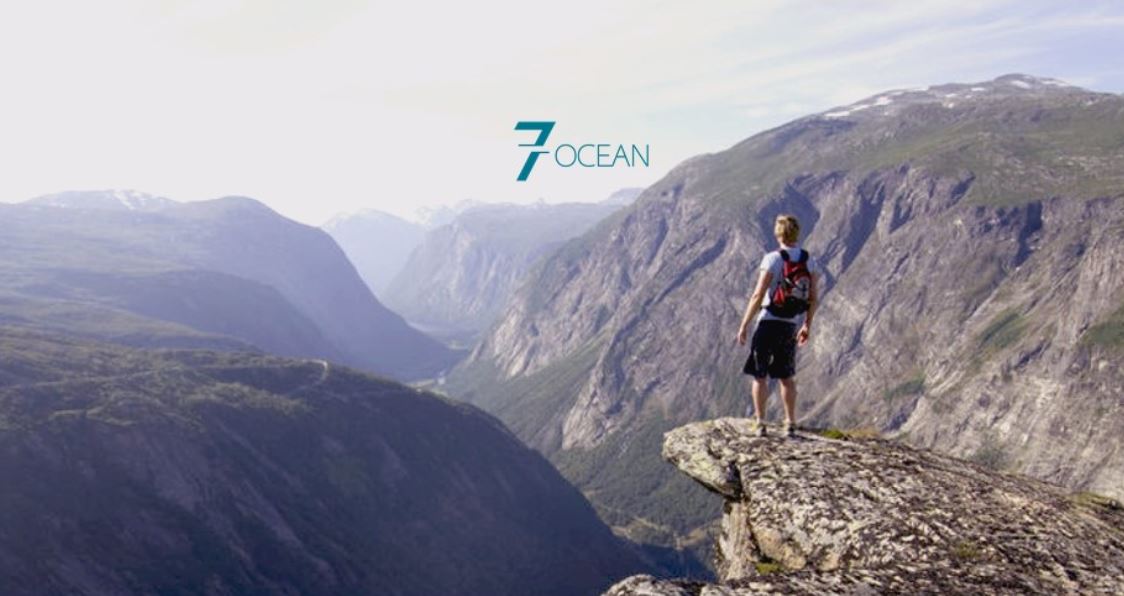 Dear employees, partners and customers. Wish you all a really nice summertime 2020! We look forward to continue our cooperation, and to develop this further. Take care, stay safe, and then we see you again quite soon. 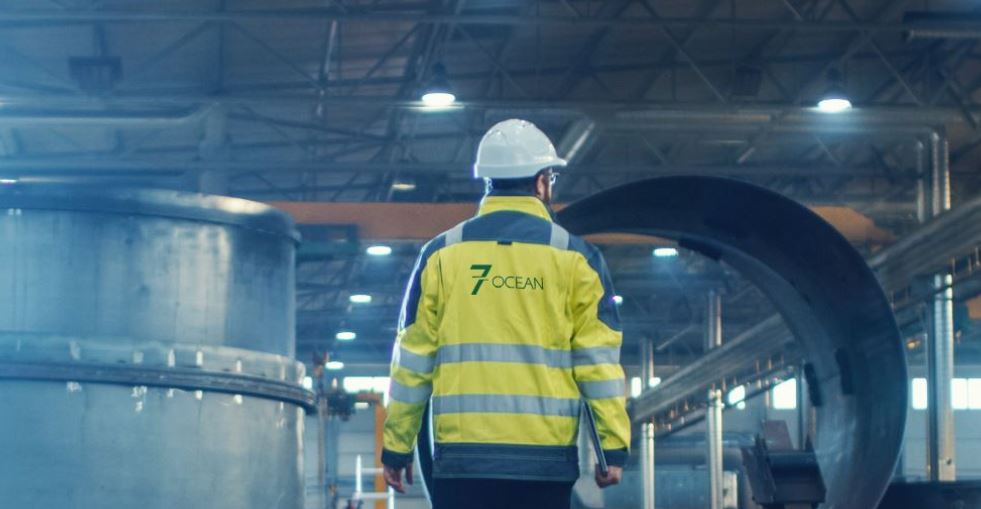 7ocean is hiring and recruiting! 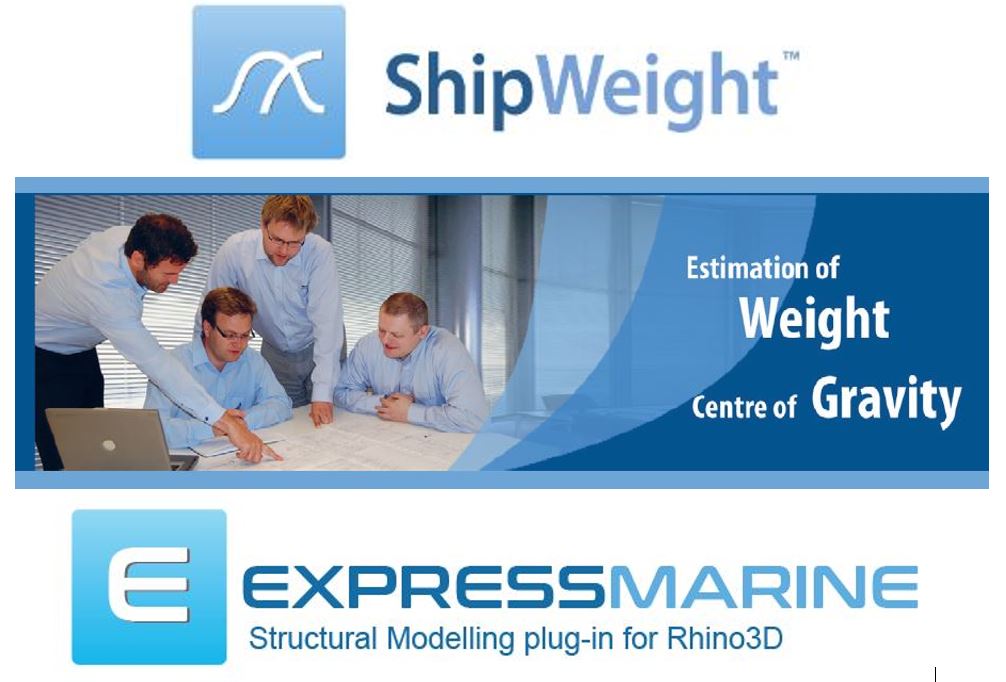 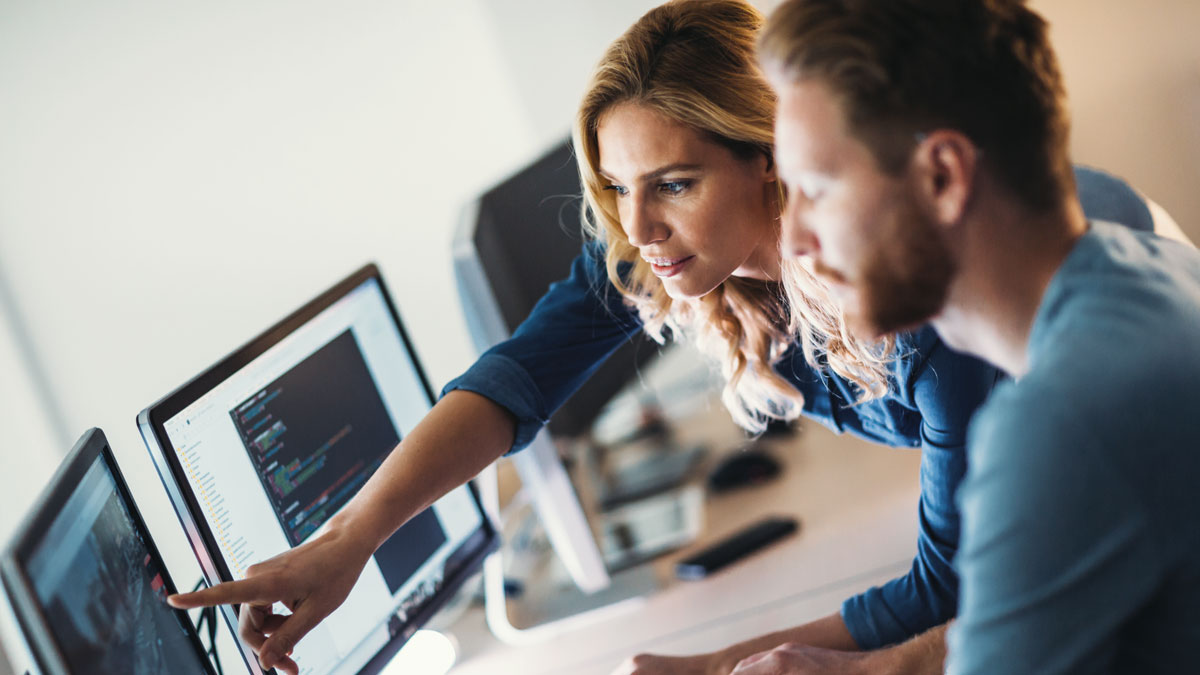 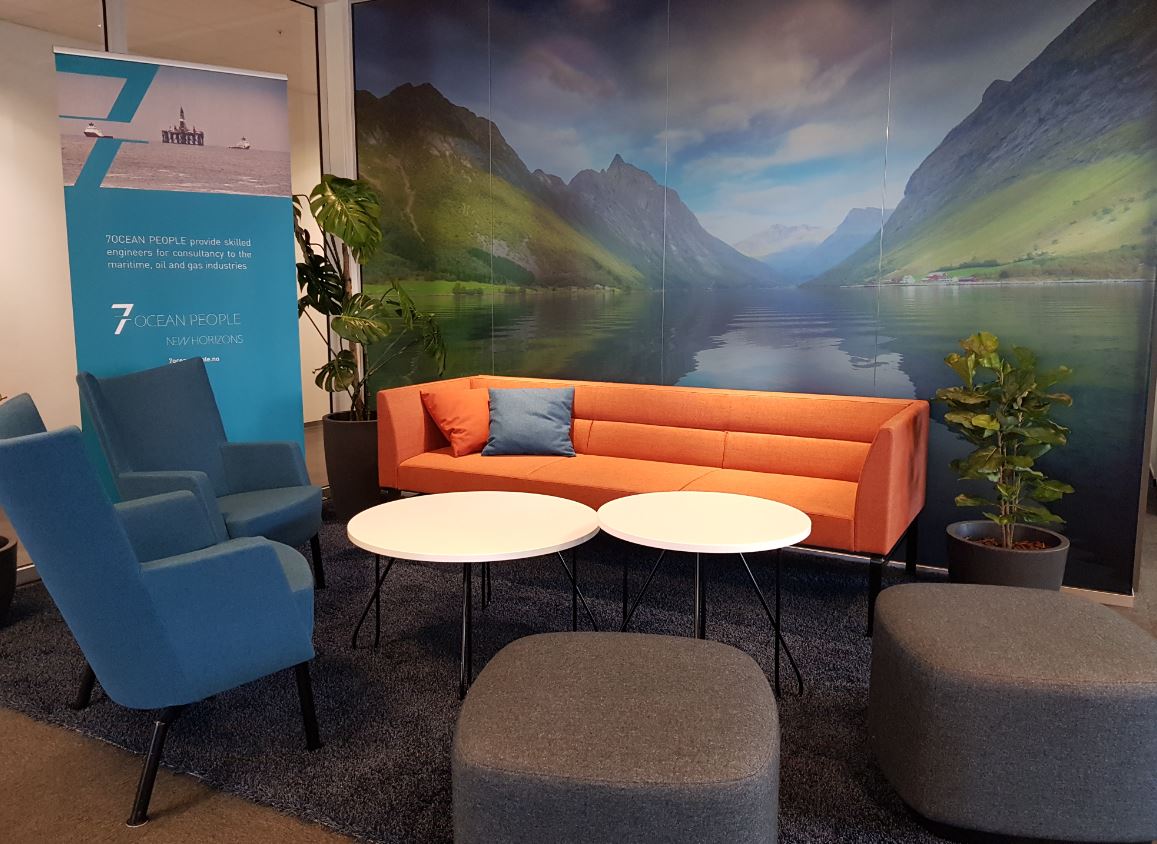 Dear partners and customers, we look forward to see you again soon!

Koronavirus and status from 7ocean.

Dear candidates, partners and customers, the 7ocean administration are available in the current situation. Phone and e-mail will continue and be at your service. 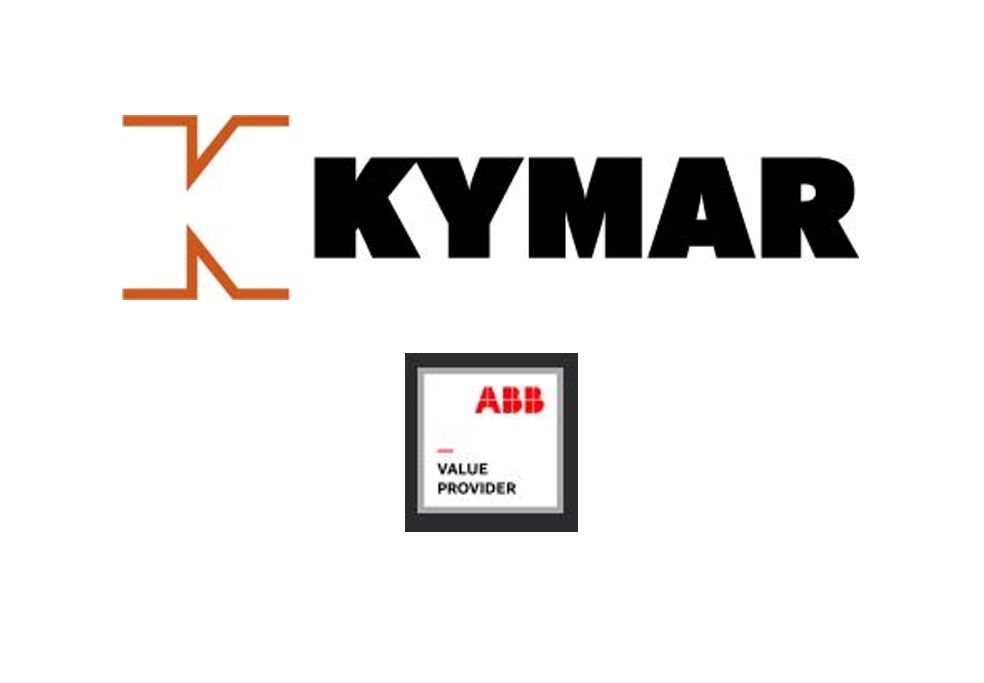 Kymar Products and Services by 7ocean 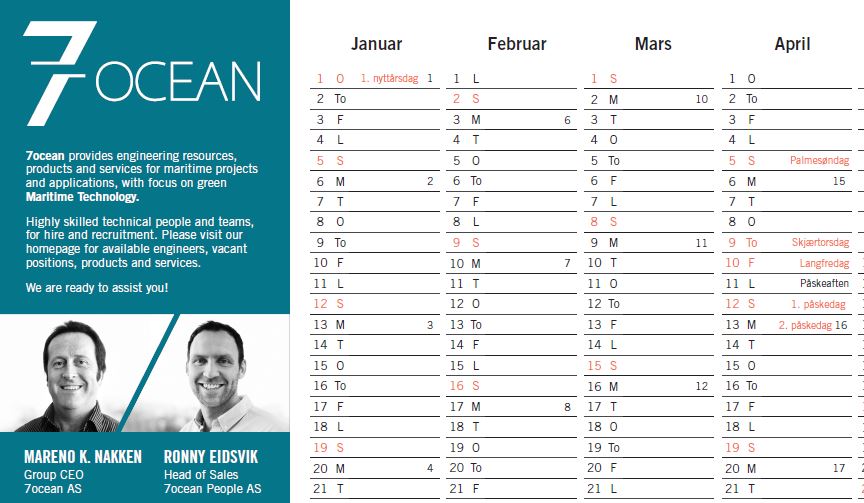 We look forward to developing the cooperation with existing and new customers 2020! 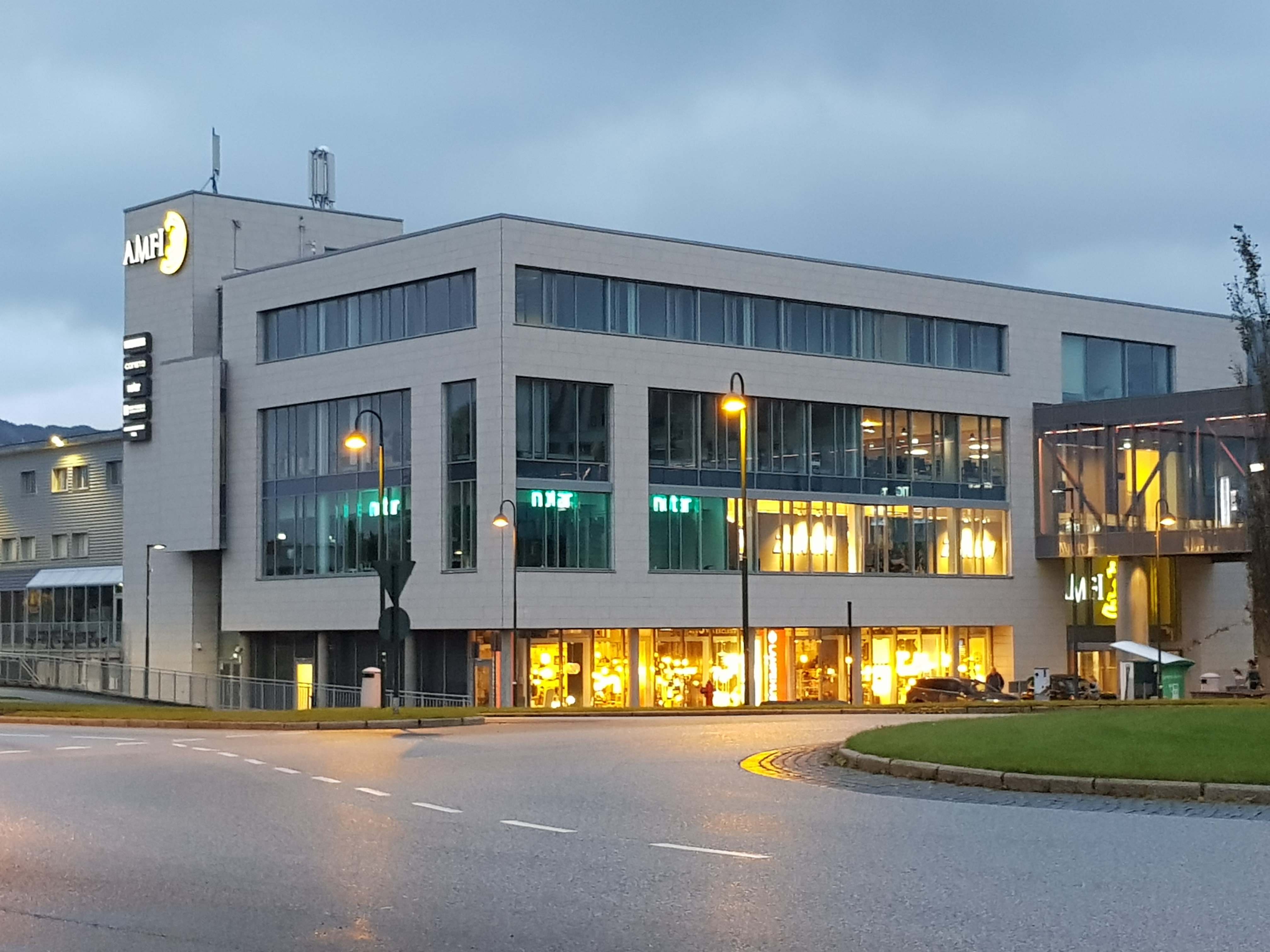 From 1. of october 2018 7ocean is reorganized into one company with different business units. 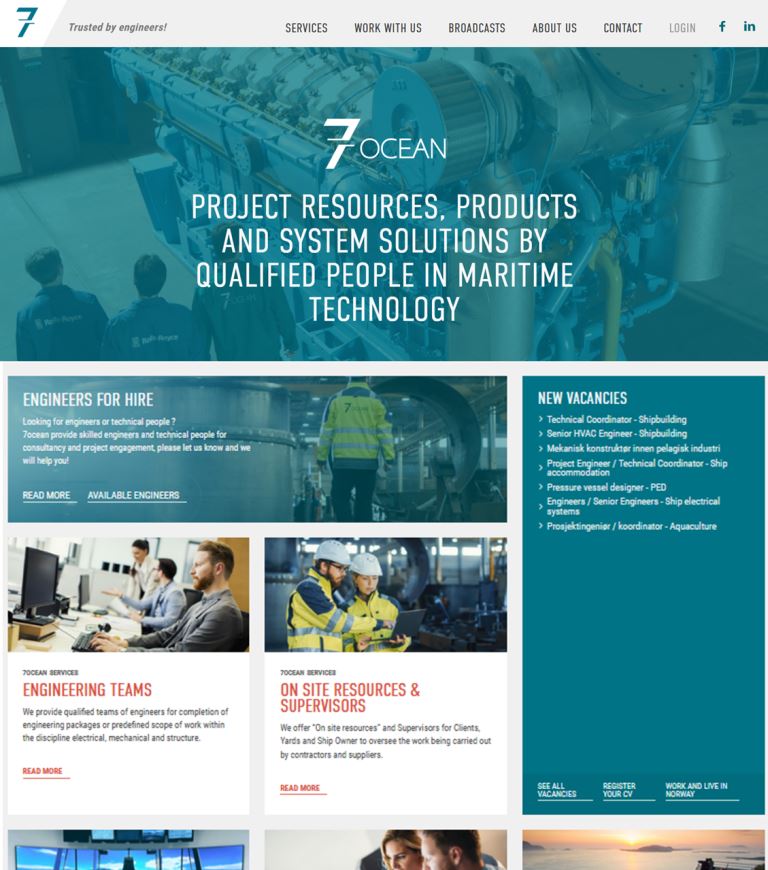 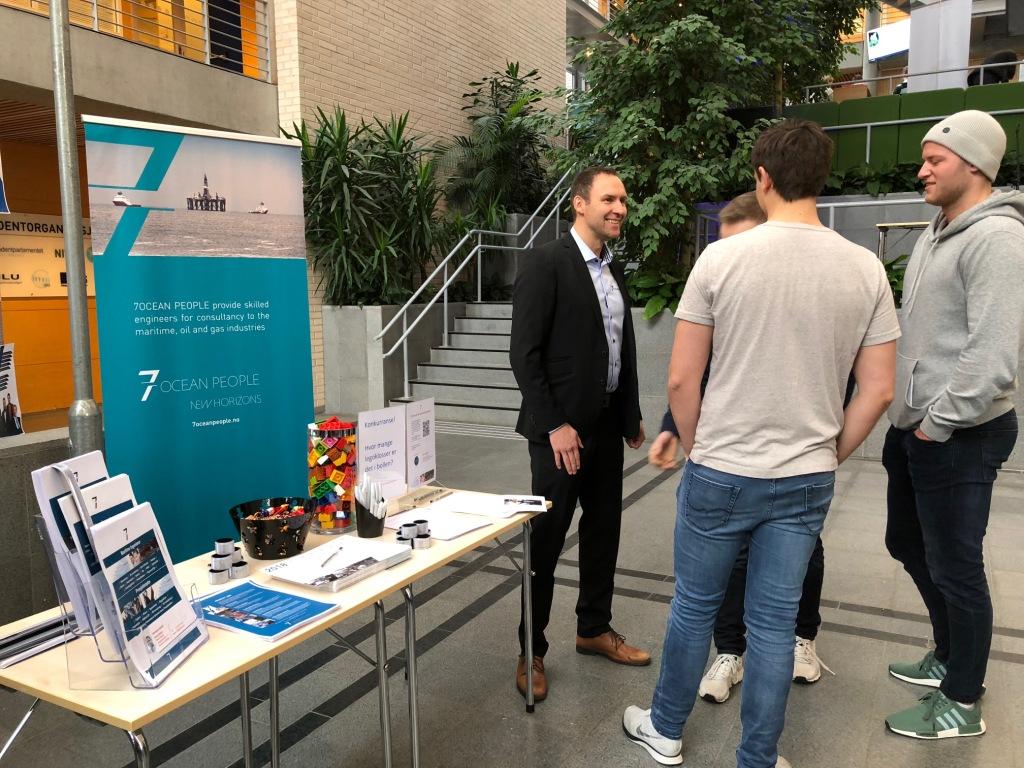 7ocean People notes that the demand for senior engineers is getting up. 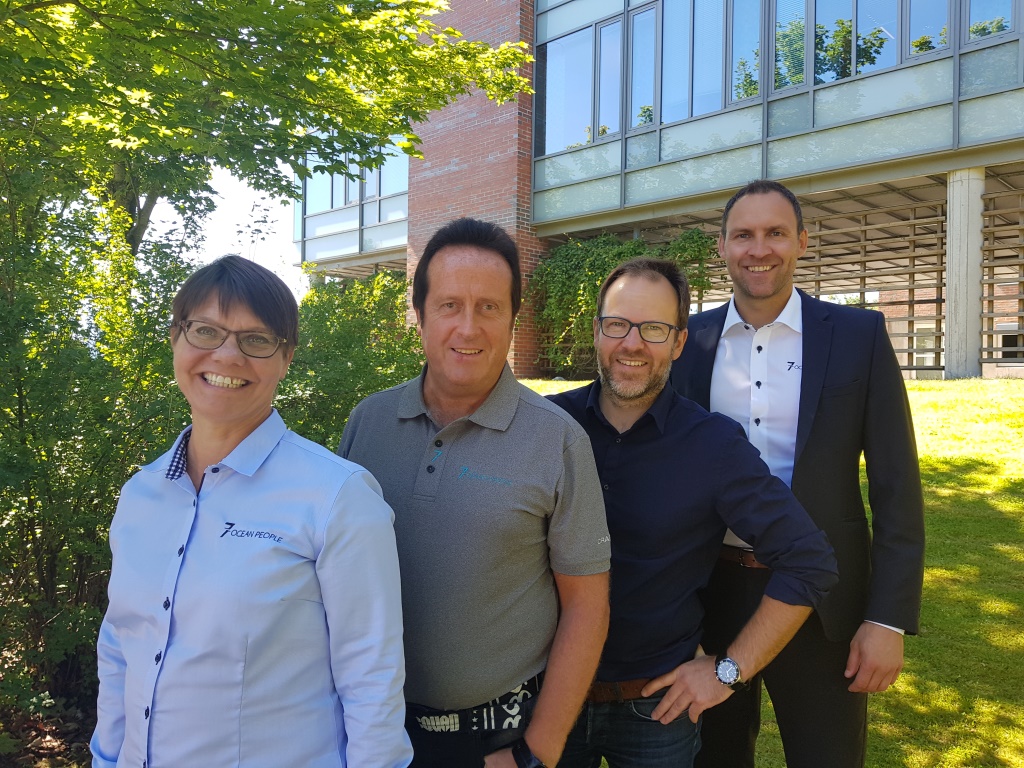 7ocean People in Ålesund now experience, like many other actors within the maritime industry, great pressure for their services. 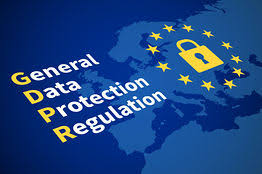 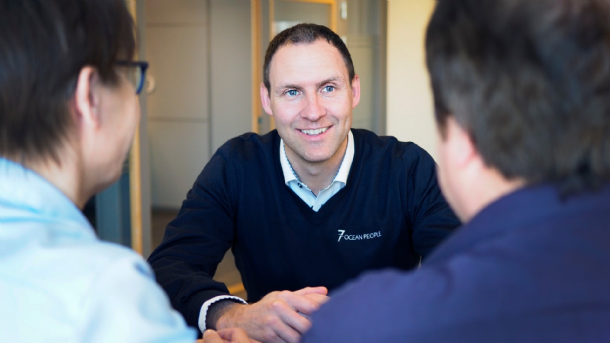 WHAT DOES YOUR BUSINESS NEED ?

At 7ocean People, we provide you with free tutoring to find the best consultants for your business. 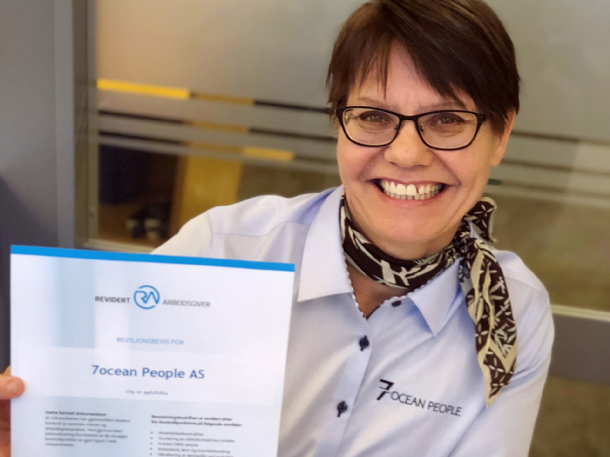 7ocean People is certified as a revised employer of NHO Service. 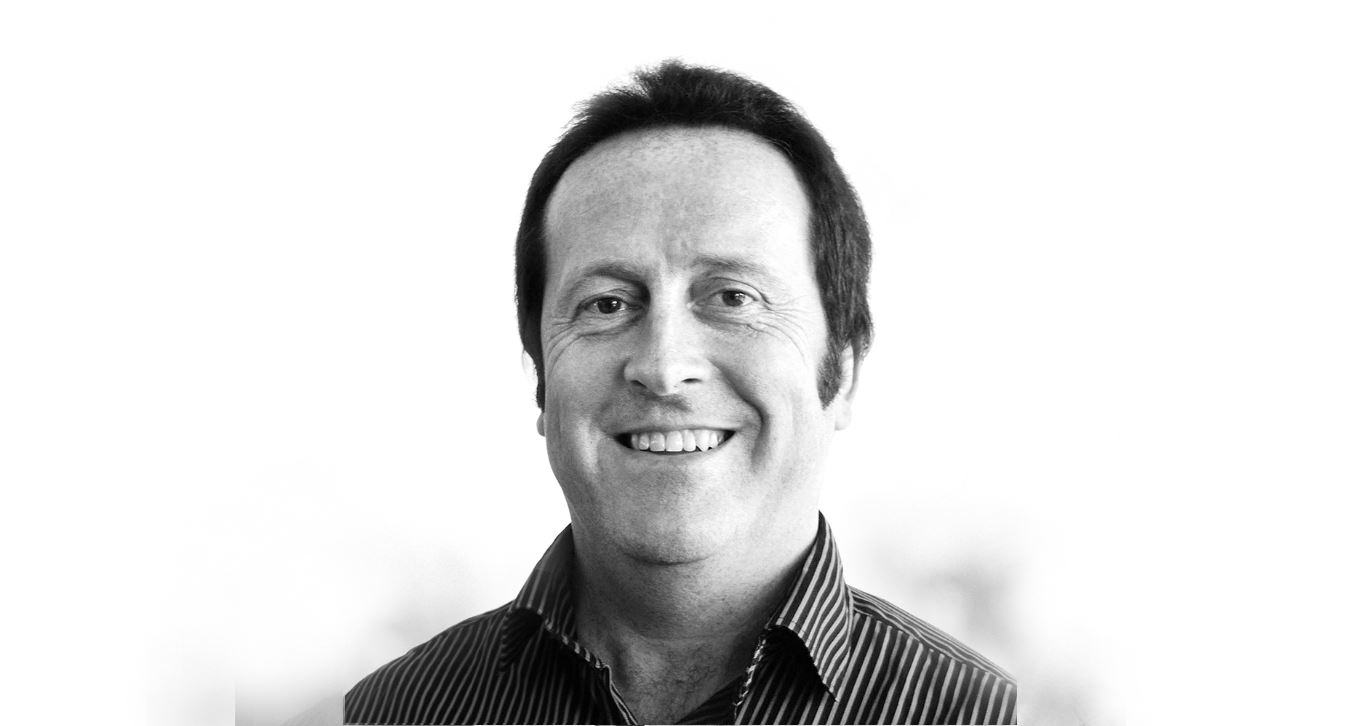 NEW EMPLOYEE TO ACCOMMODATE THE MARKET

7ocean is growing and has employed Mareno Kennet Nakken who will work with sales, recruitment and product development.